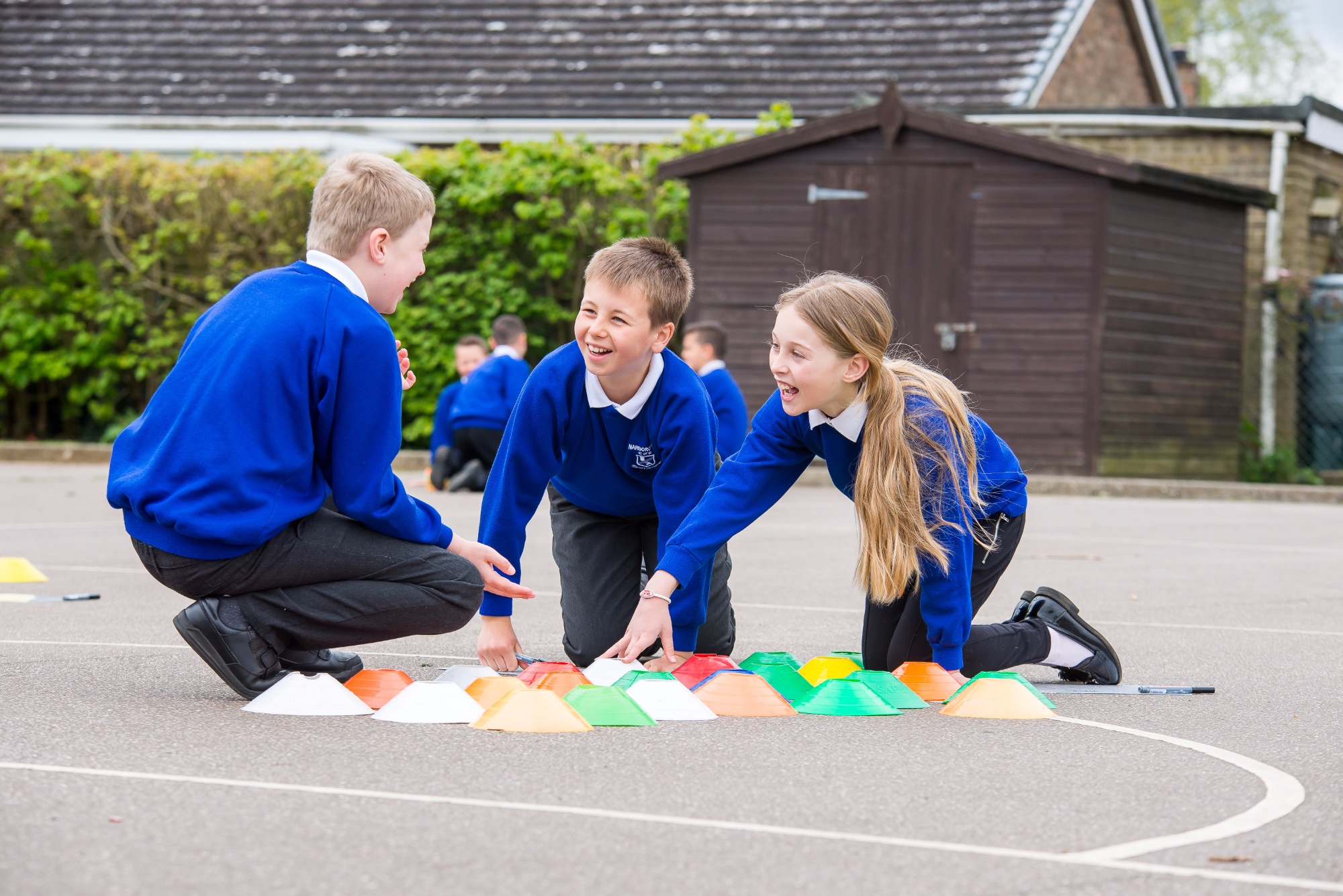 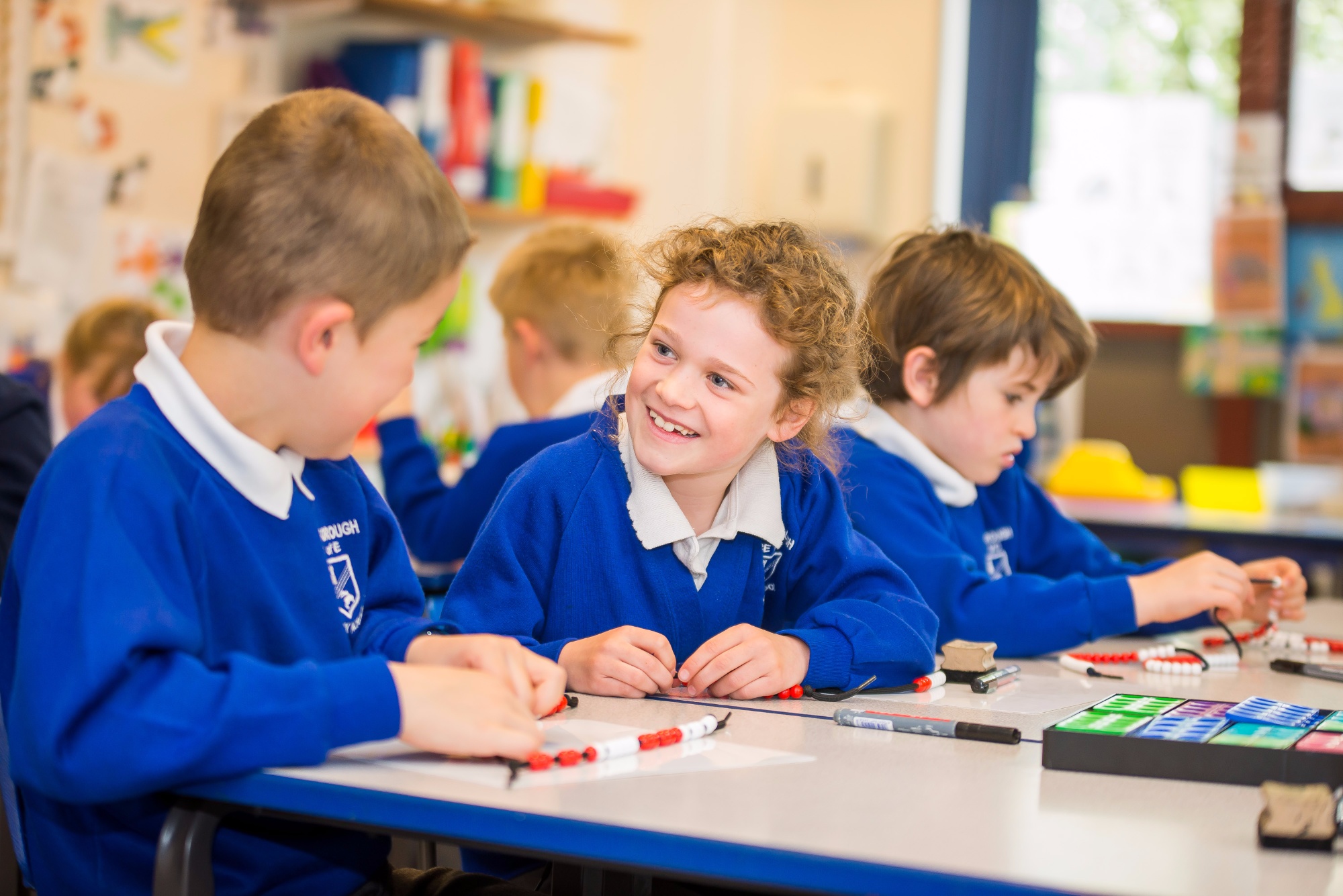 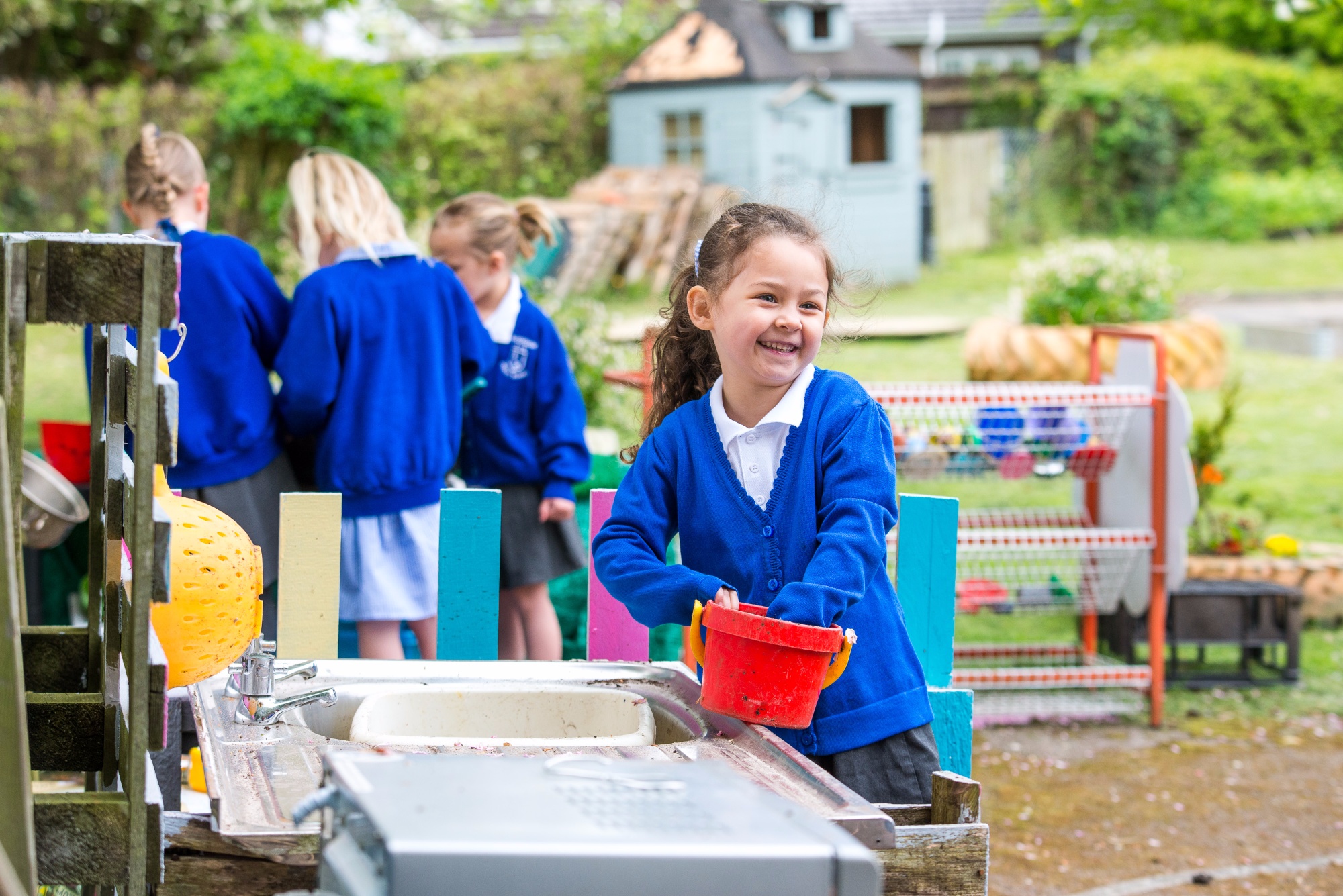 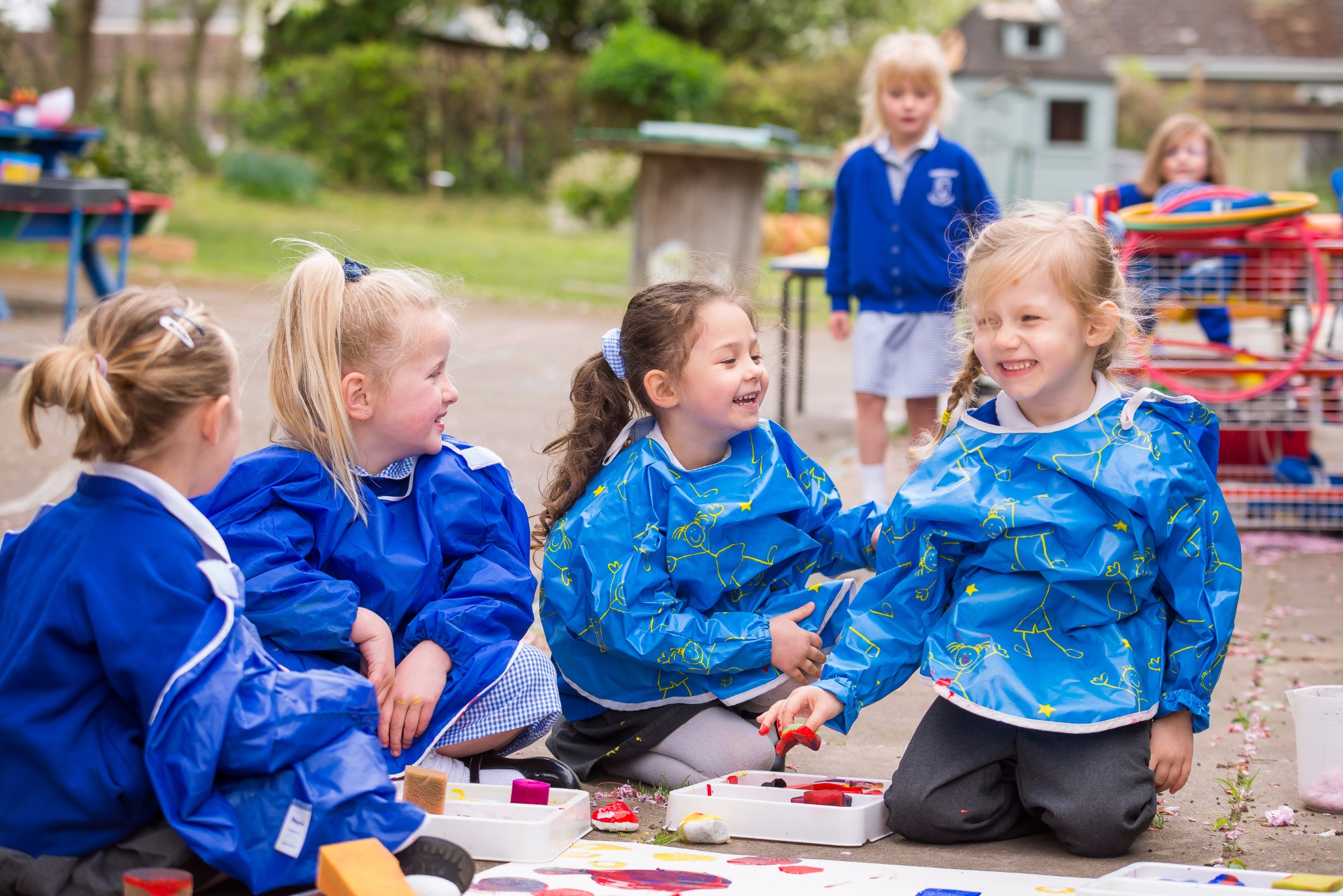 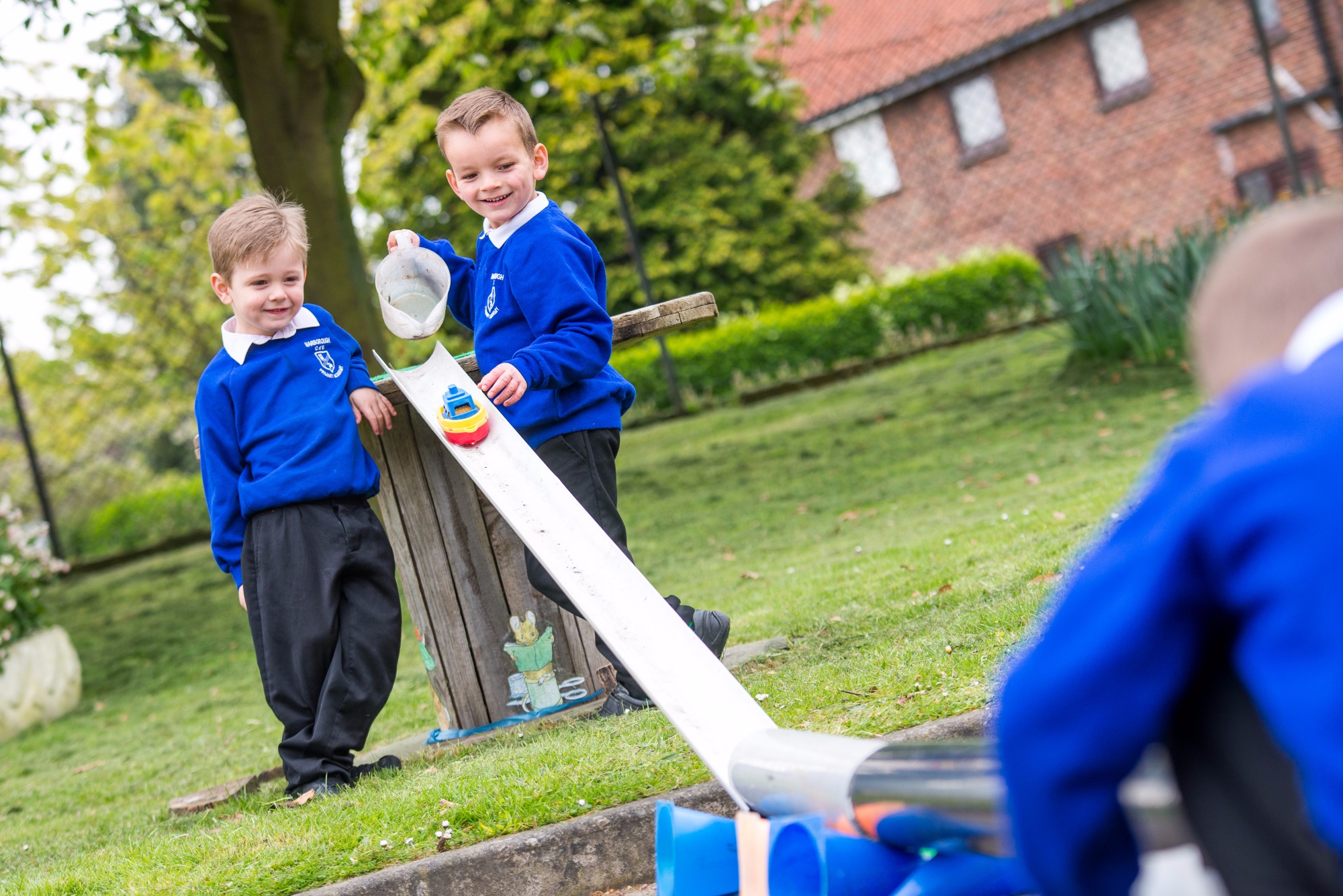 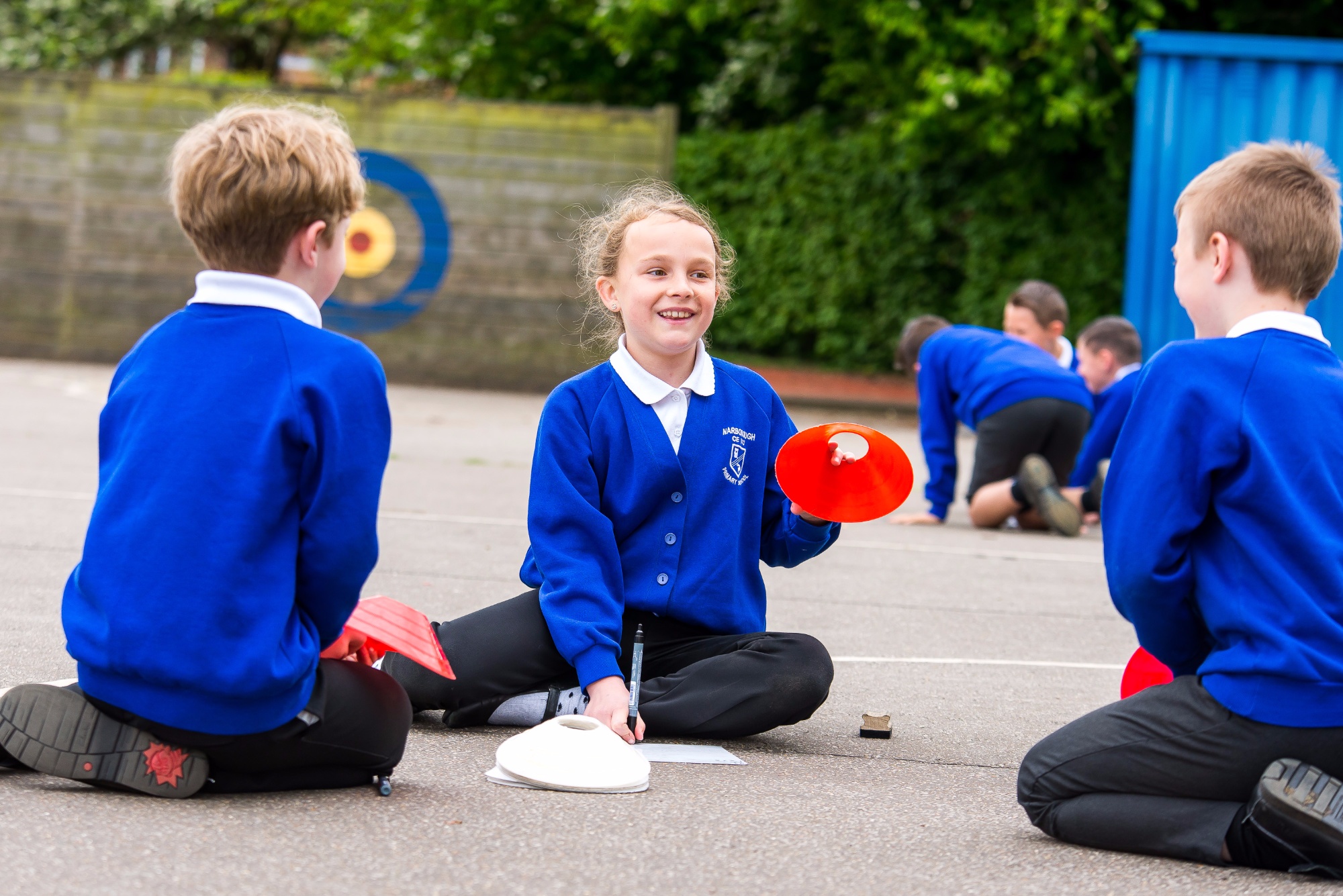 This week we have been working on our problem solving and analysis skills ... there have been challenges, but luckily we are SUPERBADGERS!

Our maths work has been focussing on fractions, moving into equivalent fractions, and in English we have continued with our character and setting analysis before exploring the key features of Newspaper reports!

In science we were analysing the observations we had made last week when we went on our rock walk around Narborough; lots of fantastic discussion about categorising the findings too!

In topic we have been debating whether we would like to live near a volcano, using various statements to help us to consider different points of view before drawing our own conclusions.  Again, lots of great discussion and sharing of ideas.

On Friday we began our Chinese New Year celebrations by using our problem solving skills to solve some Chinese Tangram puzzles!  Well done to Arthur who solved the 'square' first and Oscar who came a close second!  Once we'd found our swing there was no stopping the children and they were exploring all kinds of different puzzles using this simple concept.  Then, in the afternoon, we spent some time investigating our birth year animals from the Chinese Zodiac, and completing some Chinese writing before attempting to make some origami rats!

We were also really pleased to be welcoming back Mrs Garrod for our Design & Technology: Nutrition afternoon.  This week's group made some rather tasty leek and potato pasties - and as you can see there was lots of fraction and dividion work taking place here too!